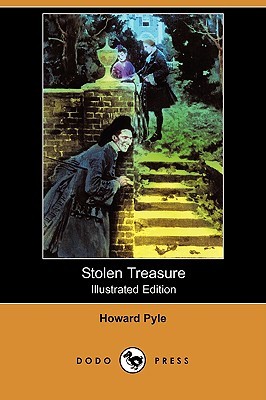 Howard Pyle (1853-1911) was an American illustrator and writer, primarily of books for young audiences. In 1894 he began teaching illustration at the Drexel Institute of Art, Science and Industry, and after 1900 he founded his own school of art and illustration (later called the Brandywine School). His 1883 classic The Merry Adventures of Robin Hood remains in print to this day, and his other books, frequently with medieval European settings, include a four-volume set on King Arthur that cemented his reputation. He wrote an original work, Otto of the Silver Hand, in 1888.

He also illustrated historical and adventure stories for periodicals such as Harpers Weekly and St. Nicholas Magazine. Pyle wrote and illustrated a number of books himself. He compiled a number of pirate legends into his volume, Howard Pyles Book of Pirates (1921).